After high school, Justin attended Trinity Valley Junior College for a semester before transferring to City College of San Francisco where he started playing football. He played one season at City College of San Francisco (CCSF) where he played in the 2012-2013 Junior College National Championship game. Following his time at CCSF, he decided to further his football career and education at New Mexico State University where he was a Wide Receiver from 2013 to 2015 before retiring due to double hip reconstruction and finger tendon replacement. He graduated with his Bachelors with a minor in Business and Marketing in 2015. Since his retirement, Justin has started training athletes of all levels so that they can reach their fullest potential.

Prev. Client
All Clients
Next Client

Contensive
IT department
“Sanjeev did a great job on the designs and even managed to meet my ridiculous turn around time.” 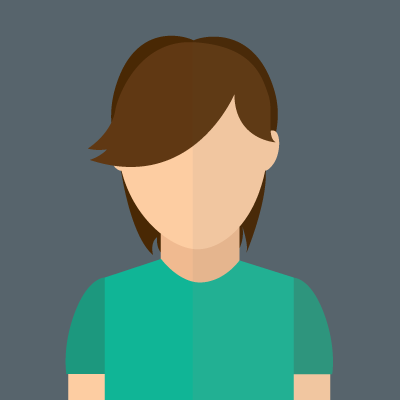 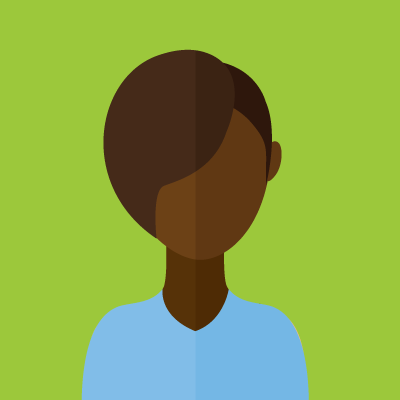 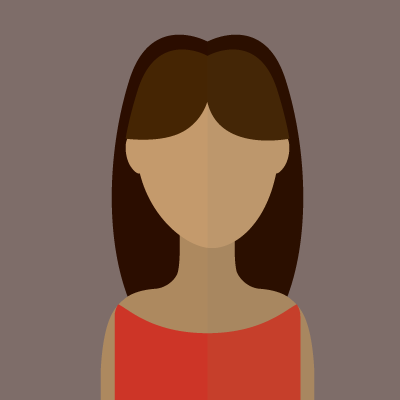 Elle Warner
Admissions director
“Having many years of website experience ourselves, we know how hard it is to come up with a successful website strategy and an effectively integrate it within our work-frame. As our business continues to grow year after year, keeping track of our website strategy became very time-consuming and reduced our ability to focus on our core business.” 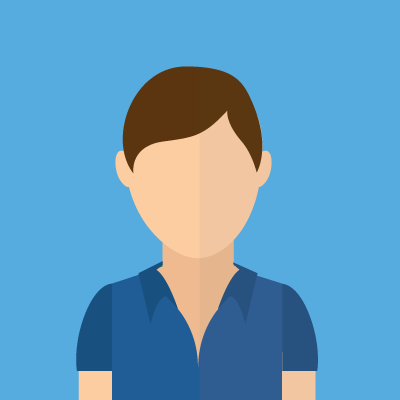 TMD
Quality Realty Service
“Yes, he did a very good job within the promised time. He did mostly redesign my full site and I am happy.”

“We have a constant flow of new leads thanks to this amazing website company. They gave us all the tools to convert leads into customers.”

“Sanjeev did an excellent job with the upmost integrity. He"came to the rescue" with a bid that allowed me to recover from a missed deadline. Most importantly, he worked very late to make sure that he delivered what I needed when I needed it.”

Whether you want a smart, one page design or a beautifully crafted, 10 page e-commerce platform, Softphoton is your one-stop Company for the ultimate in affordable website design.
Whatsapp:- +91-9780489746